Dispute resolution: What to do and what has changed

Community living has many advantages, but occasionally it can lead to disputes between residents. Managing and resolving conflict is a vital role of a strata manager. At ESM, we assist many strata companies with dispute resolution, and our goal is to resolve the issue before the problem escalates further. This is achieved using communication techniques and a well-designed process. The most common types of disputes in strata are below.

There can also be issues between owners, most commonly where owner occupiers and investors have differing priorities as to how to allocate money.

In all instances, ESM can assist. In many instances dispute resolution can be found in determining exactly what the root cause of the issue is from both perspectives – and middle ground may then be acceptable to both parties.

Older strata complexes may only have only one allocated parking bay per villa as set out on the strata plan.

Some owners and residents had been parking their second vehicle either in a visitor’s bay or behind their first vehicle. This was annoying residents who did not need a second bay, and at every meeting, owners had lengthy discussions about the issue with no outcome.  Breach notices were sent frequently but did not resolve the ongoing issue.

ESM suggested that as there was plenty of Common Property land available, a solution maybe to re-survey the land parcel and allocate each lot a second bay and put in place an exclusive use by-law.

This turned out to be a solution which pleased all parties as this enabled the visitors bays to be left free for visitors and the lots for rent and sale were now able to be marketed with 2 parking bays, thereby increasing their value in terms of rent and sale price.

Situations where a negotiated outcome cannot be found

When all attempts at brokering a positive and acceptable outcome have failed, sometimes the only way to move the issue forward is to have the case determined by a third party. The State Administration Tribunal (SAT) will become a place for all strata disputes to be heard and resolved. The determination by the SAT is legally binding. Both parties will have the opportunity to state their case and show evidence to support their allegations. They may reach agreement with the help of a mediator, or the matter may need to be heard before a Member. Whichever route is taken – the decision is binding.

What is the SAT?

The State Administration Tribunal is an independent tribunal that is less formal and has more flexible procedures than those used in traditional courts. Under the reforms, SAT will become the ‘one-stop-shop’ for all strata disputes.

Amendments to the Strata Titles Act, the SAT will:

We aim to resolve conflicts within schemes and reach effective resolutions whenever possible. When the dispute is regarding a breach of the scheme by-laws, it is much easier for all concerned to encourage compliance rather than going down the route of enforcement. We achieve this by using communication tools and techniques coupled with a structured reporting process. 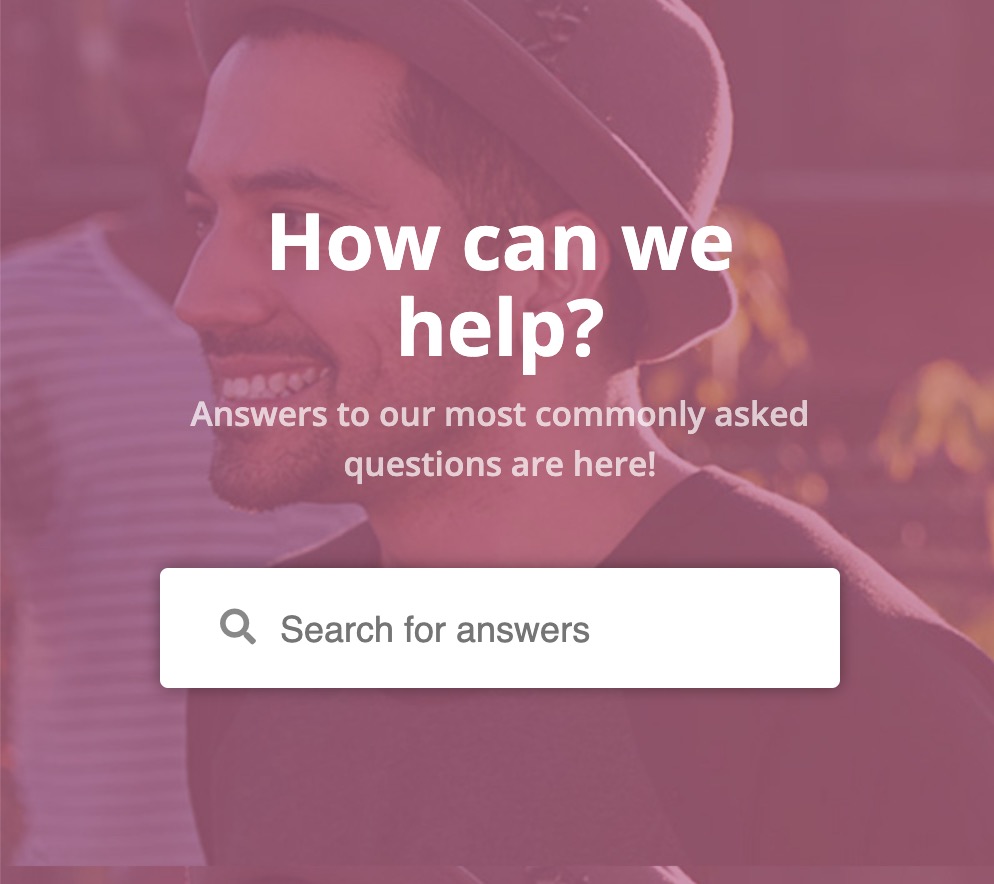